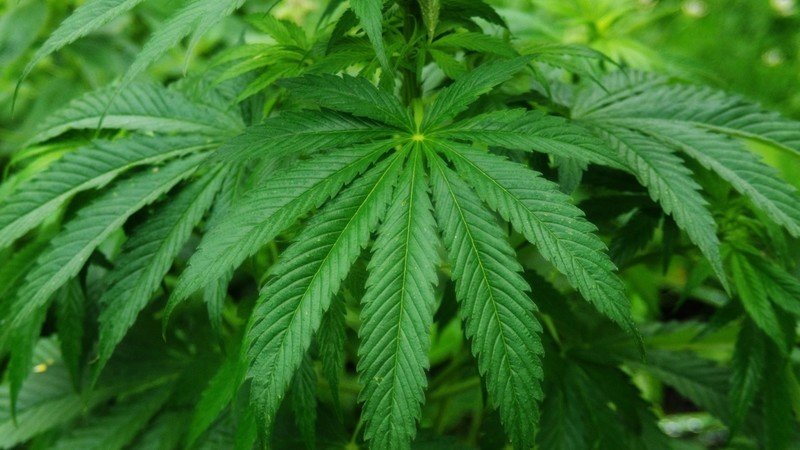 Mariah Boynton started this petition to U.S. House of Representatives and

The Marijuana Justice Act was just reintroduced into the House and Senate. It would legalize weed nationwide.

If passed, the Marijuana Justice Act would remove marijuana from the US Controlled Substances Act, thereby ending federal criminalization of cannabis.

If passed, this would allow medical research about the value of cannabis in the US. It would also bring about criminal justice reform in this country.

It would expunge federal convictions specific to marijuana possession and allow individuals currently serving time in federal prison for marijuana-related offenses to petition the court for resentencing.

Ten states and DC have legalized cannabis for recreational usage. And the use of medical marijuana is approved in 33 states and DC.

The time is now. Urge the House and Senate to pass the Marijuana Justice Act now.

This is a fan site and i am doing this just for fun. If you are a representative of trump and want this site email me at sir.thomasjosephwilliamson@gmail.com and i will give it to you for free.